A drop-in tool that monitors UITableViewCell & UICollectionViewCell rendering performance on the fly.

Don’t optimize for discouraging undesirables. Optimize for encouraging the people who you do want.

A collection of cool hidden and not so hidden features of Git and GitHub. 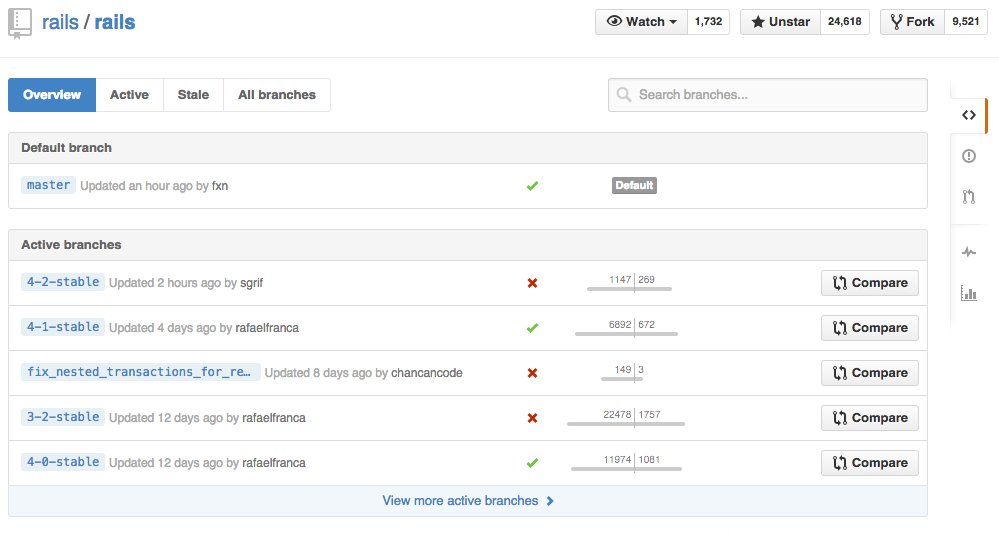 A simple UIKit extension to wrap the flexbox properties in regular UIView. This project is based on the robust Facebook’s C implementation of Flexbox. The goal is to have a small standalone UIKit library to layout elements. It doesn’t rely on the DOM model at all.

Prior to the release of iOS 8, mixing Auto Layout with view affine transformations was a shady business: some configurations just didn’t work as expected, so it was mostly avoided or worked around (this Stack Overflow question on the topic has been quite popular). But soon after iOS 8 was released it became apparent that one of the many changes Apple introduced was how Auto Layout and transformations interact. To illustrate, here are two screenshots of the same app running on iOS 7 and iOS 8: