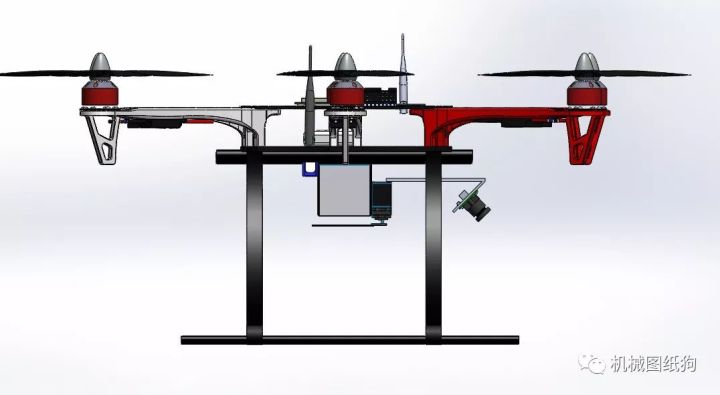 Leaving Artsy was a tricky call, but definitely feels good now. I will likely have a very long writeup on the semantics of why, but it was feeling like time for me – the company was maturing and that started to feel like less of a place I could do my best work.

Source: You close one door, and open another | Buttondown When Ian Goodfellow dreamt up the idea of Generative Adversarial Networks (GANs) over a mug of beer back in 2014, he probably didn’t expect to see the field advance so fast:

You can see how much more elegant the map version is in comparison. Force-unwraps make unicorns cry and contribute to overall levels of human misery. That’s not to say that if isn’t useful, rather it’s just not my preferred approach for optionals in SwiftUI:

Apple really needs to spend the next year solving this fundamental flaw in Swift or it risks becoming the next Perl, in being known for being optimised for writing but nigh impossible to decipher afterwards.

Source: Catalyst vs SwiftUI: Which is better for building a new Mac/iPad app? – Pilky.me

What surprised me was the lingering residue of mental clutter that carrying a smartphone for six plus years had left.

Source: One Month Without a Smartphone — The Focus Course

This means Sabih Khan is running operations now. Jeff Williams’s title hasn’t changed, but he’s effectively now running product development. He’s led the Apple Watch product team from its inception; now I think he’s overseeing product for everything. Cook and Williams did run operations while holding the COO title, but what “COO” really means at Apple is “second in command”. Tim Cook didn’t move design under operations; he promoted Williams to a new position, effectively “chief product officer”, and as such it makes sense that Hankey and Dye would report to him.

Source: Daring Fireball: On the Post-Ive Future of Design at Apple