This news came as a long awaited response for those who were eagerly waiting for React Native’s support.

Source: Time to take Nuclide for a spin

Crossfilter is a JavaScript library for exploring large multivariate datasets in the browser. Crossfilter supports extremely fast (<30ms) interaction with coordinated views, even with datasets containing a million or more records; we built it to power analytics for Square Register, allowing merchants to slice and dice their payment history fluidly.

URLEmbeddedView automatically caches the object that is confirmed the Open Graph Protocol.

Source: jashkenas/docco: Literate Programming can be Quick and Dirty. Chalmers is best known for his formulation of the notion of a hard problem of consciousness in both his 1996 book and in the 1995 paper “Facing Up to the Problem of Consciousness”. He makes a distinction between “easy” problems of consciousness, such as explaining object discrimination or verbal reports, and the single hard problem, which could be stated “why does the feeling which accompanies awareness of sensory information exist at all?” The essential difference between the (cognitive) easy problems and 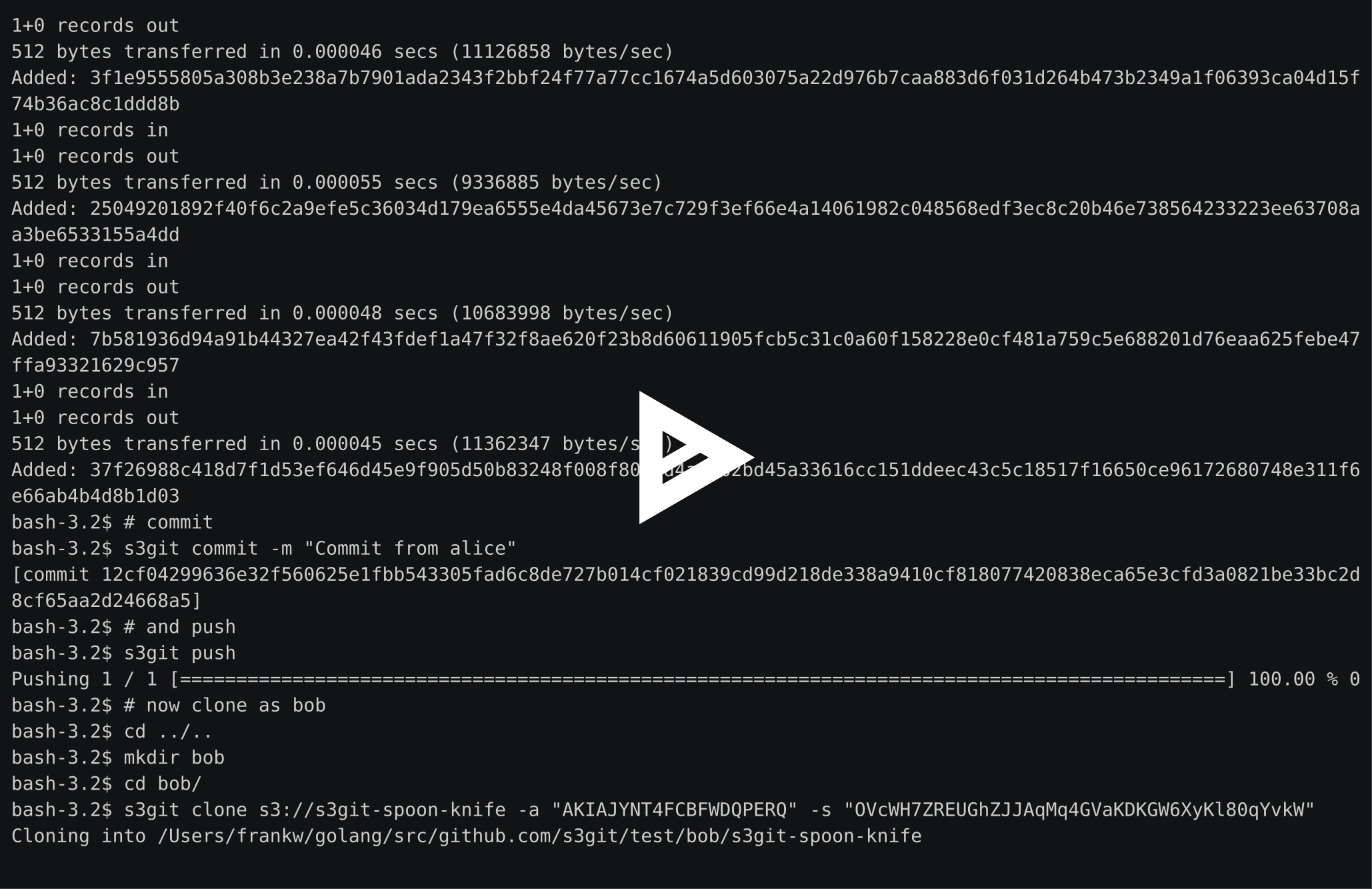 s3git: git for Cloud Storage. Create distributed, decentralized and versioned repositories that scale infinitely to 100s of millions of files and PBs of storage. Huge repos can be cloned on your local SSD for making changes, committing and pushing back. Oh yeah, and it dedupes too due to BLAKE2 Tree hashing. http://s3git.org

Source: s3git/s3git: s3git: git for Cloud Storage. Create distributed, decentralized and versioned repositories that scale infinitely to 100s of millions of files and PBs of storage. Huge repos can be cloned on your local SSD for making changes, committing and pus

I think most of the graphical design sofwares should include at least some very basic level of animation tools. Like in Photoshop I’ve nowadays found many good uses for animation tools. Too often it would be hard work to transfer all assets to other software just for creating simple animations. Still, it doesn’t need to be such a complex system…

Jokes aside, you get to talk to one of Auth0’s founders. This is a good opportunity to understand our vision, how we got here and anything else you want to know about us.

Source: How we hire engineers

For dokku deployment, the last CMD line is necessary for dokku.