Imagine a boy who grows up in a sheltered environment, socialised in his isolated world among his own kind. One day he decides he wants to play with the other children in the playground nearby.

He is tall and strong, and the others eye him warily. He also doesn’t seem to understand that they must take turns and that it is not okay to shove others to get to the front of the queue.

The boy wants to make friends, and has lots of toys and sweets to give away. But he demands – not expects – gratitude and appropriate reciprocal actions in return for his gifts.

Copy & paste your crypto code from here instead of Stack Overflow. This library demonstrates a suite of basic cryptography from the Go standard library. To the extent possible, it tries to hide complexity and help you avoid common mistakes. The recommendations were chosen as a compromise between cryptographic qualities, the Go standard lib, and my existing use cases.

To really understand it all, I highly recommend Apple’s iOS Security whitepaper. First released in May of 2012, with updates in October 2012, February 2014, and September 2014, the newest version (dated October 2014) includes changes to iOS 8. Also a great reference is “iPhone data protection in depth” by Jean-Baptiste Bédrune and Jean Sigwald of Sogeti, presented at HITB Amsterdam in 2011. Keep these open in other windows as I struggle to explain things. To truly understand what’s going on, those two references are your best bet.

Source: A (not so) quick primer on iOS encryption

The guide below tries to explains how to easily install Mac OS X Yosemite 10.10 in a virtual machine using VirtualBox. It’s based on this pastebin which I found via Google, adjusted to work with Yosemite.

Question: “How many dependencies do most packages have?”

Answer: “Over 50% has none, less than 25% has one and then it levels off. And yes, one package has 59 dependencies.” Comments: When observing these numbers over time, the dependency-less fraction of packages is slowly growing, which could mean that a lot of new original packages are being created, as opposed to finished products where people pull in reliable and tested libraries. This is probably normal for a young ecosystem, but it’s great to see peo

Intro to NLP and Deep Learning 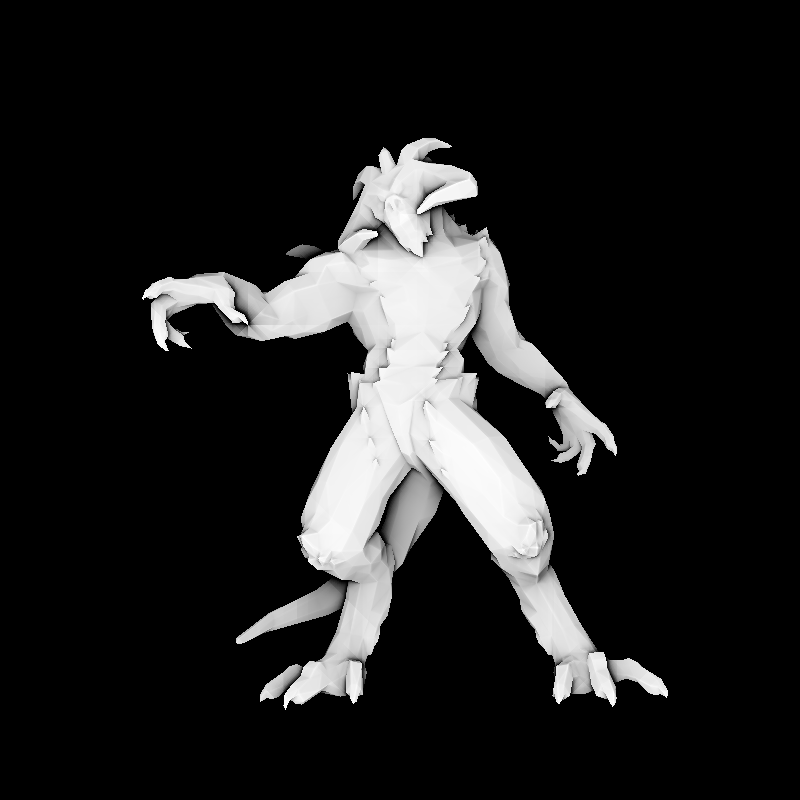 In this series of articles, I want to show the way OpenGL works by writing its clone (a much simplified one). Surprisingly enough, I often meet people who cannot overcome the initial hurdle of learning OpenGL / DirectX. Thus, I have prepared a short series of lectures, after which my students show quite good renderers.